The Google outage on August 8th, 2022, caused major disruptions for many businesses and website owners who rely on the search engine for traffic.

The outage seems to have been caused by a software update leading to issues with the indexing system. This has resulted in pages dropping out of the search results and poor quality or dated results being served up.

This has caused a lot of volatility in the SERPs, with some websites seeing major traffic dips and others experiencing slight increases. 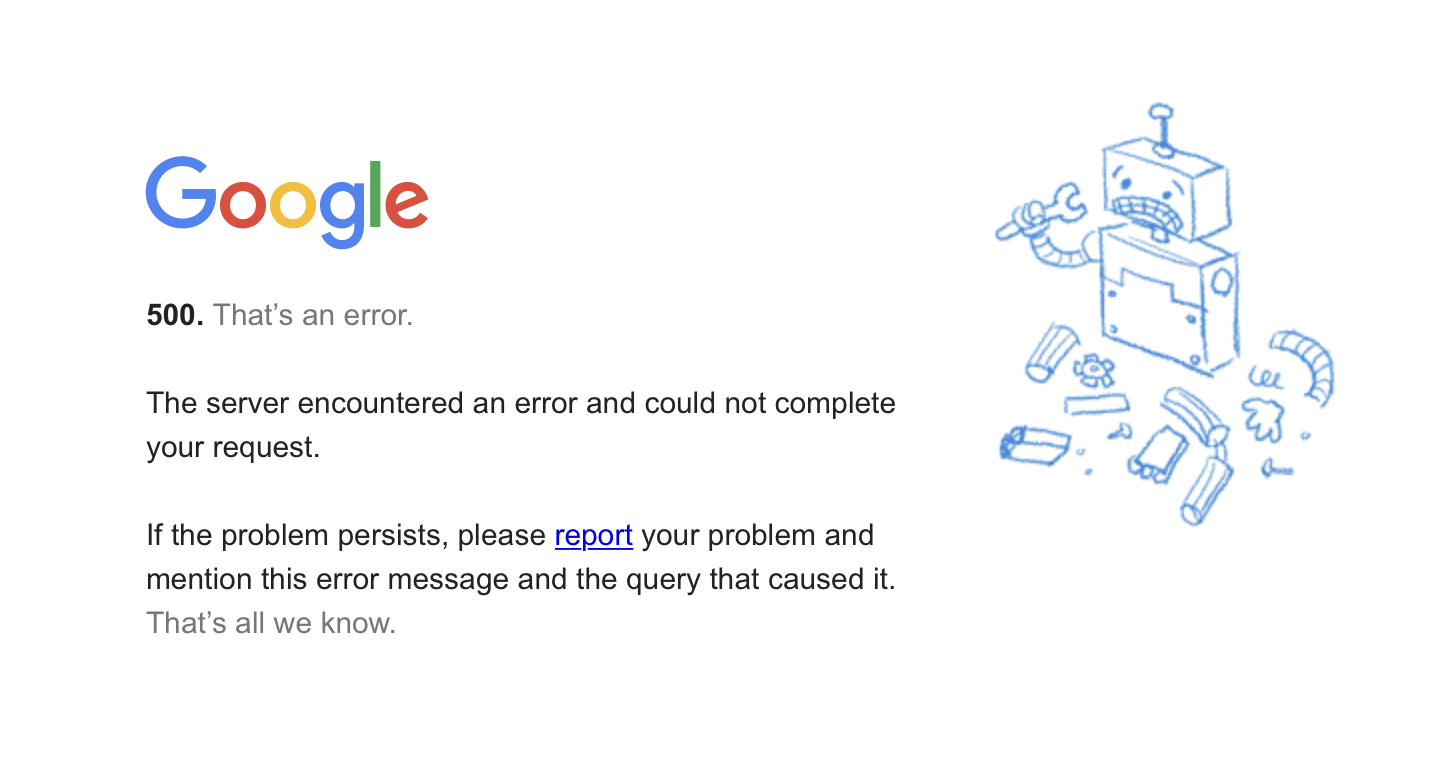 According to Down Detector, the outage began at around 9:39 P.M ET and lasted for just over ten minutes. This was a major inconvenience for many people who were in the middle of their workday, as they were unable to access the internet or their email.

What Are People Saying?

Several SEO Experts and webmasters have noticed the ranking fluctuations in search results and have taken to Twitter to share their experiences. It appears that the outages are concentrated in the US and Europe, but we’ve seen reports from all over the world.

Many URLs across various sites are deindexed for intended KWs OR the domains are ranking lower for other pages that reference the target query (e.g. category pages). Also, GSC is producing errors when requesting indexation. Seems widespread. cc:@rustybrick @dannysullivan @JohnMu

Google Has Apologised for the Outage

A Google spokesperson has issued an apology for the outage, saying:

We’re aware of a software update issue that occurred late this afternoon Pacific Time and briefly affected availability of Google search and Maps,

We apologise for the inconvenience. We worked to quickly address the issue and our services are now back online.

What Next – Dealing With This Outage

If you’re seeing fluctuations in your SERPs, it’s important to keep calm and carry on. These things happen from time to time, and they usually don’t last long.

In the meantime, there’s not much you can do except keep an eye on your rankings and wait for things to settle down. Rank Math Analytics connected with your Google Search Console and Google Analytics account facilitates you to monitor the SEO performance of your website right from the dashboard.

Want to see these updates in your WordPress Backend?